What is EMF Detector?

Do you believe in the existence of ghosts? Well some of you may answer positively while some may just nod their heads showing sheer skepticism regarding the issue. Whatever may be the reactions; nobody just can’t deny or ignore the responses delivered from the circuit explained in this article.

Here we are discussing a super simple yet super sensitive paranormal activity sniffer circuit, which can be effectively and possibly used for detecting ghosts or similar supernatural existence.

The circuit is ideally suited for areas that are prone to ghosts or likely of getting infested with similar para-natural sneakers.

“How it detects ghosts? Your guess is as good as mine,” said Keith Tupper, owner of K-II Enterprises.

It was made right here in Central New York. For more than 30 years, K-II Enterprises has been selling EMF readers.

Tupper and his team developed the Safe Range K-11 EMF Meter for people to detect electro magnetic fields, which can have negative effects on health. But about 15 years ago, a different kind of market started buying the meters.

“The names of companies are sometimes very unusual. This one was GH.OST. It never occurred to me that it was ghost!” said Tupper.

The meters were soon in demand by an unexpected market – the paranormal market. They were using the tool to communicate with ghosts.

“We don’t have a handle on why and all we know is what triggers us. We know an electromagnetic field passed through there. What generated it? Where it came from? Don’t know. But what we do know is that our instrument detected something,” said Tupper.

Keith says he’s seen things that are tough to explain. My friends and I thought we’d give it a try, trying to communicate with the paranormal. We took a trip to the Oakwood Cemetery in Syracuse, where paranormal investigations have been conducted before.

As amateurs who know little to nothing about “ghost hunting,” we simply asked questions and waited for the meter to light up. Sometimes, in the middle of a dark, empty cemetery, the reader would light up. And sometimes, it would not.

So, what are some explanations for the reader spiking when there was no clear electrical source?

The meter Tupper and his team created is called a single-plane reader.

“EMFs are emitted, if you think of it, coming from a motor in three planes, X, Y, and Z. We do what we call single-plane axis, but if you rotate the meter in your hand you’ll catch all three axes,” said Tupper.

“It will pick up a stray electromagnetic field pulse that comes from a phone even from their [ghost hunters] pocket,” said Tupper.

Keith stands by the fact that his team created an instrument that simply detects EMFs. That’s it. But he’s seen some things that make him question what can’t be seen.

“I can’t deny it, I can’t confirm it. I can say our instruments only detect EMFs. So when it goes off, it detected a field. What’s the source it’s attributed to? That’s the question you have,” said Tupper.

You can read this article at spectrumlocalnews.com 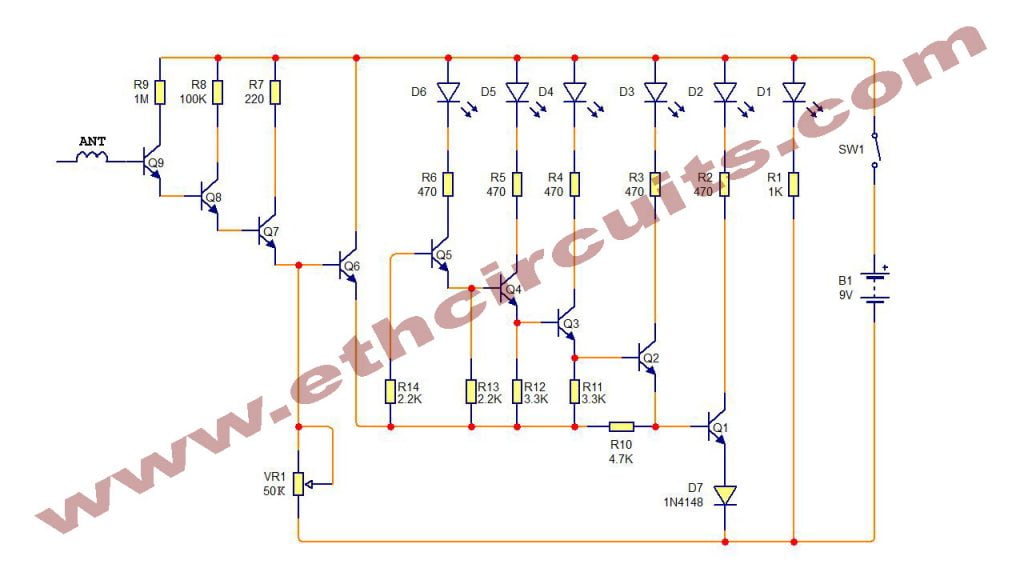 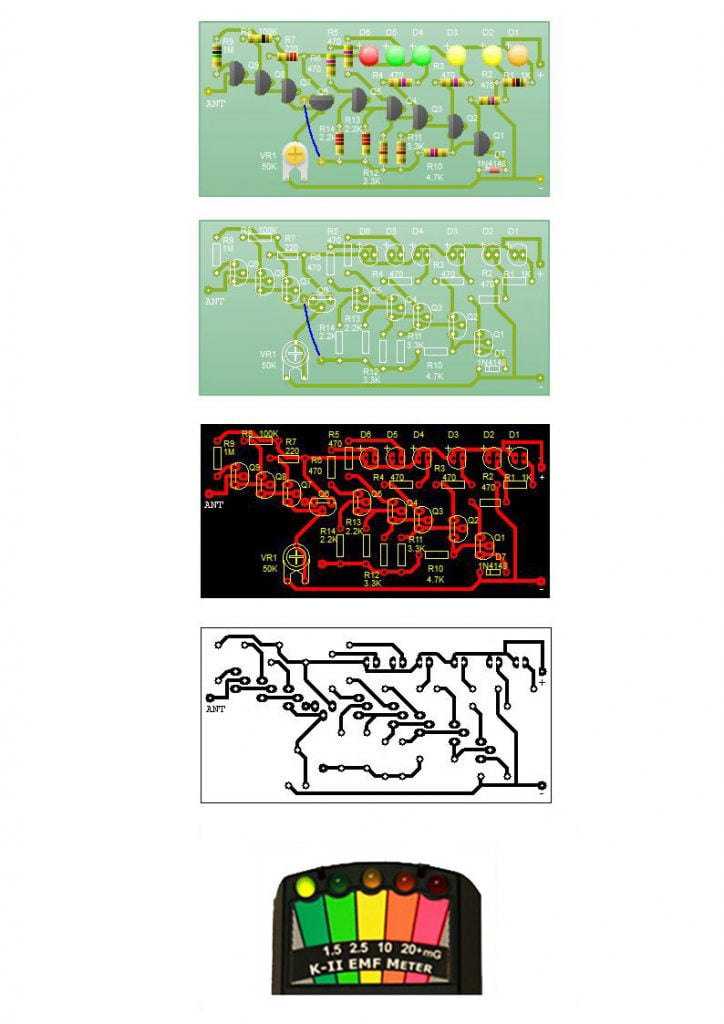